The transformative relief of drafting is what I look forward to the most when writing: taking small ideas, making raw words, rewriting them over and over until the project finds its true self. The beginning of things is daunting. Everything else that comes after that is hard work and the part of writing I enjoy the most. Because this is the moment you find out what you and the novel are really made of.

I’m in the middle of typing up several notebooks and am amazed at how my (still unfinished) first draft has both managed to retain original structure and intent and yet has completely obliterated itself. I had no idea the project wanted to be the shape it is becoming.

Recently I ran a writing workshop and afterward I was asked if I find my first drafts embarrassing. Yes, sometimes I do. But mostly I’m just glad it exists.

First drafts are not publishable. Most likely the next couple aren’t either. I’ve mostly kept what I have of the first draft to myself but I have shown a few snippets recently and most of that has been typed up straight from my notebooks without editing or even a second thought. And so I figured I’ll show some of that now. I realise that I often post parts of it on here but I figured it was time for some more.

Not because I think it’s great–far from it–but simply because it’s important to be reminded that all books start somewhere and they never arrive fully formed (at least for this writer). I also think it’s important to air your flaws so that when you do arrive at that place of accepting that you’ve done as much as you can for your project, that it’s the best version it can be, you can see the distance you’ve travelled, the progress you’ve made as a writer, a human. 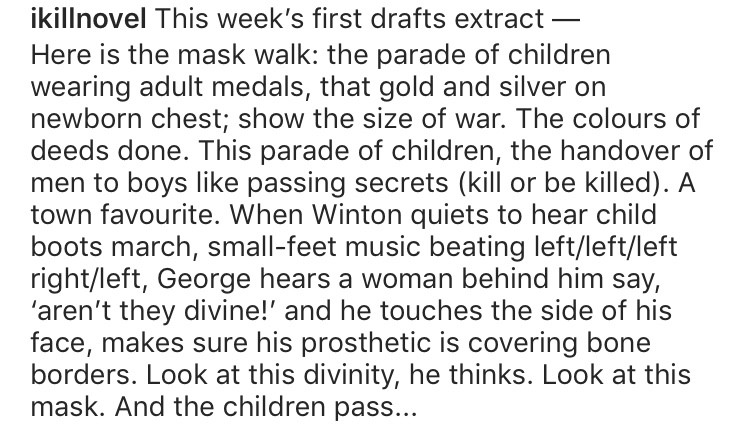 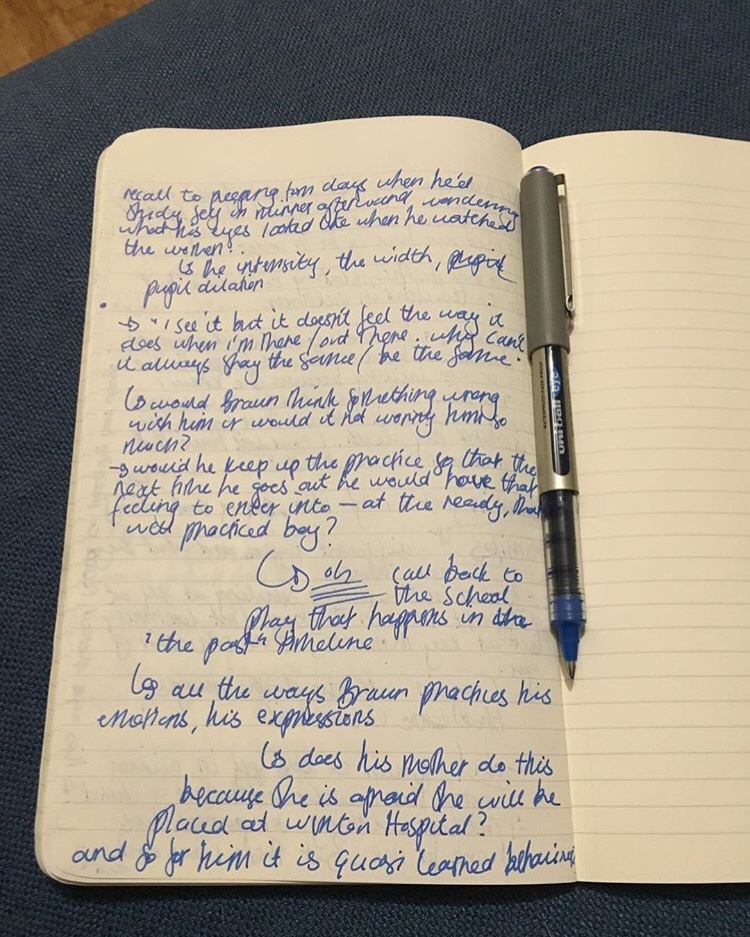 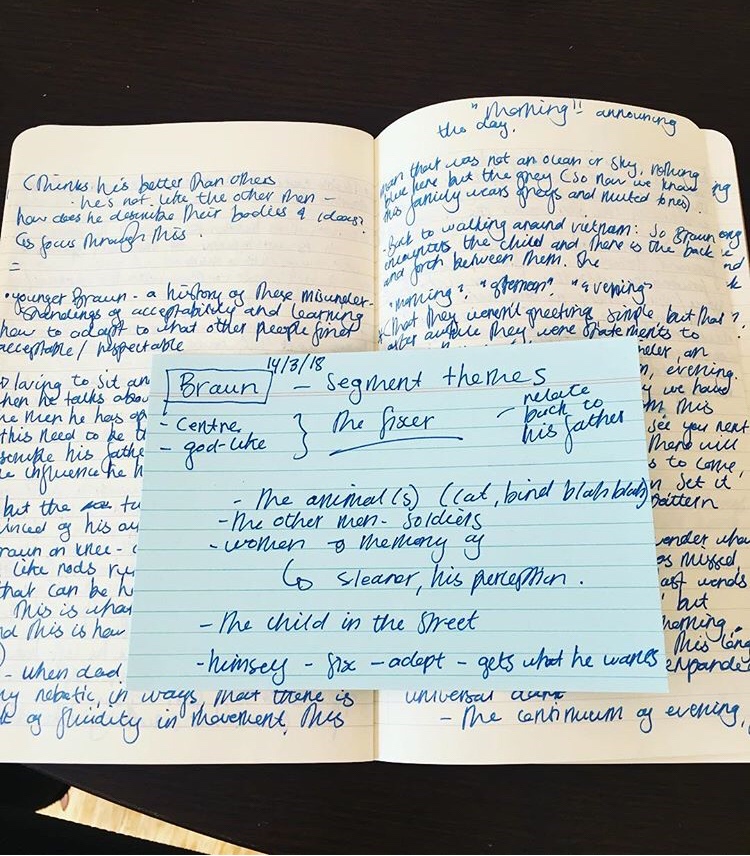 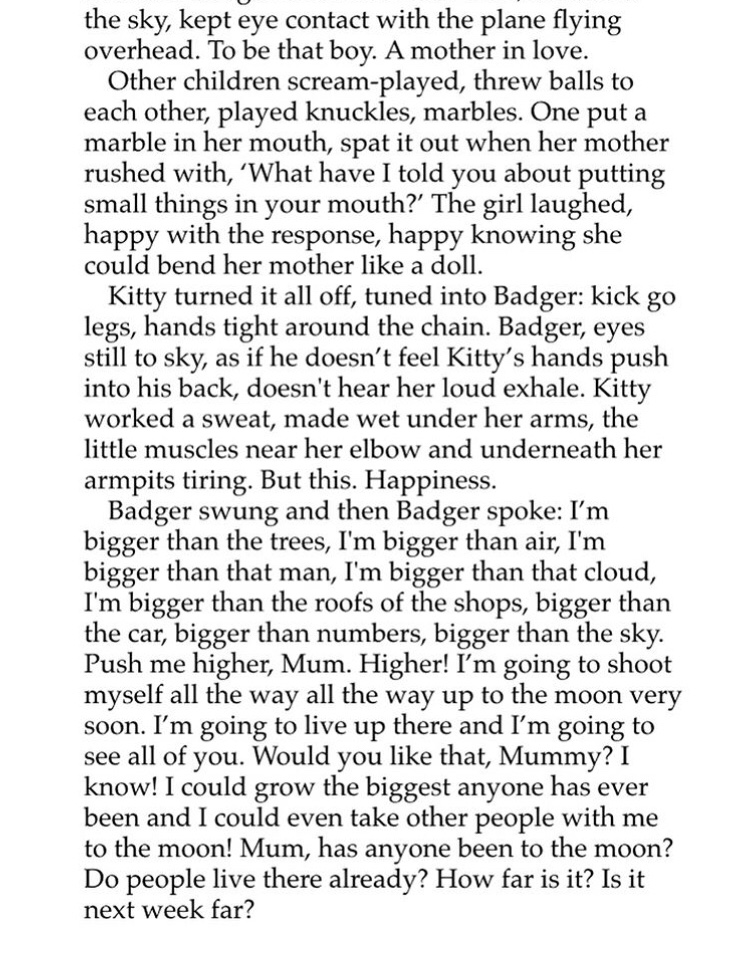 It’s an odd thing to look at these minuscule sections of the draft and know full well how much of this project I am currently hiding from everyone, even my publisher and agent. These extracts reveal so little. And yet. Because what this novel truly is, what I’m positive it now wants to be, is perhaps something I’ve been hiding from myself until just a few months ago. And so now it’s time to get to that, to draft out the first version and then beat it into submission.