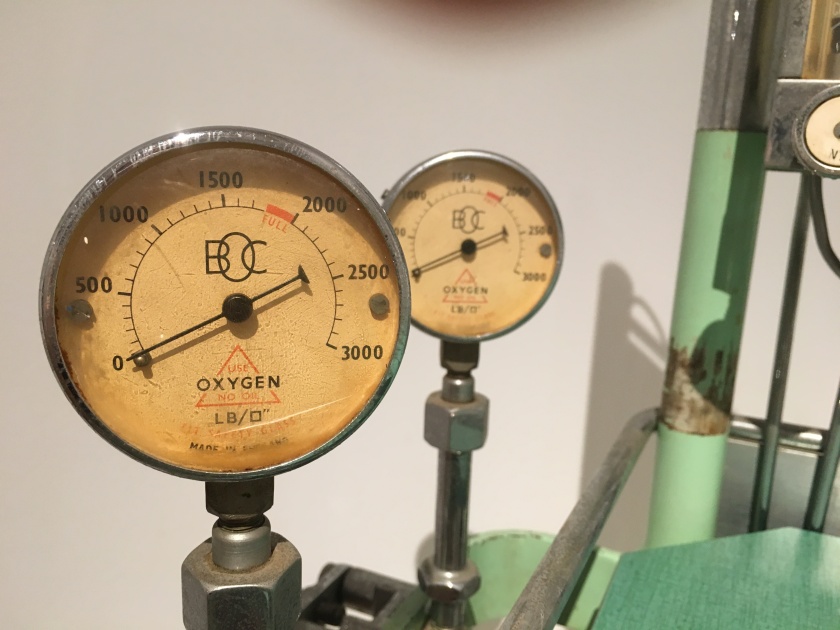 I often forget I should regularly post to this blog. I’m working on a new post about Lizzie Borden and writing history ( I figured rather than my usual  ramblings, I should, you know, plan a post ) but felt like adding some photos here today. I’m in my composting and early writing phase of my new novel and that has led me to be drawn to particular images as I walk around and explore. All of these are foundations for theme and aesthetic but may not necessarily turn up in the novel in quite the way you imagine.

WARNING: Some of these photos are of dead animals I came across while walking and may not be your thing. 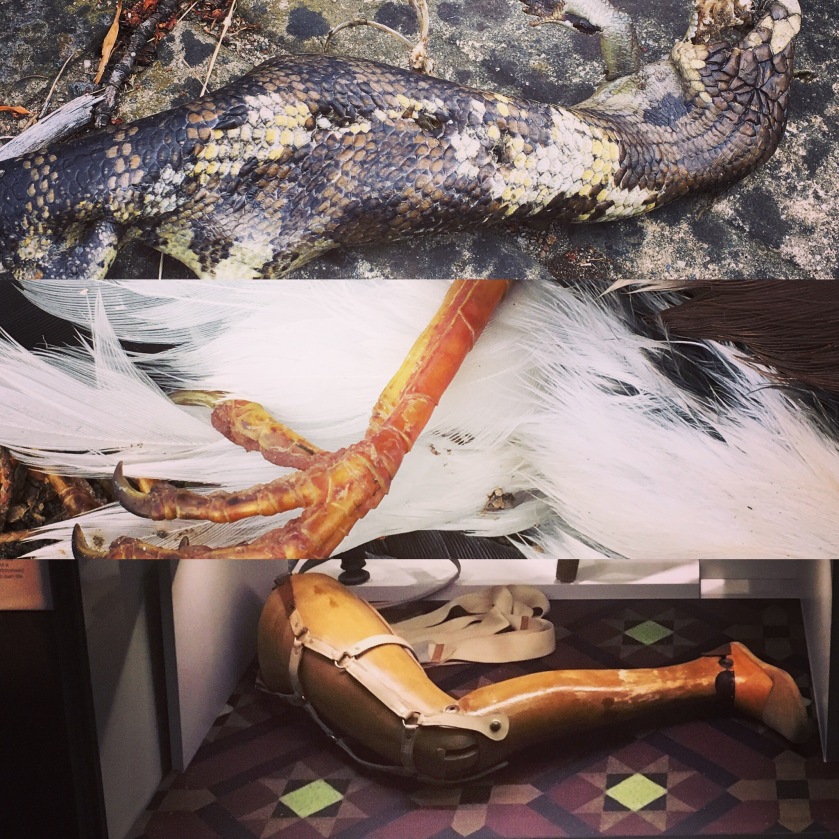 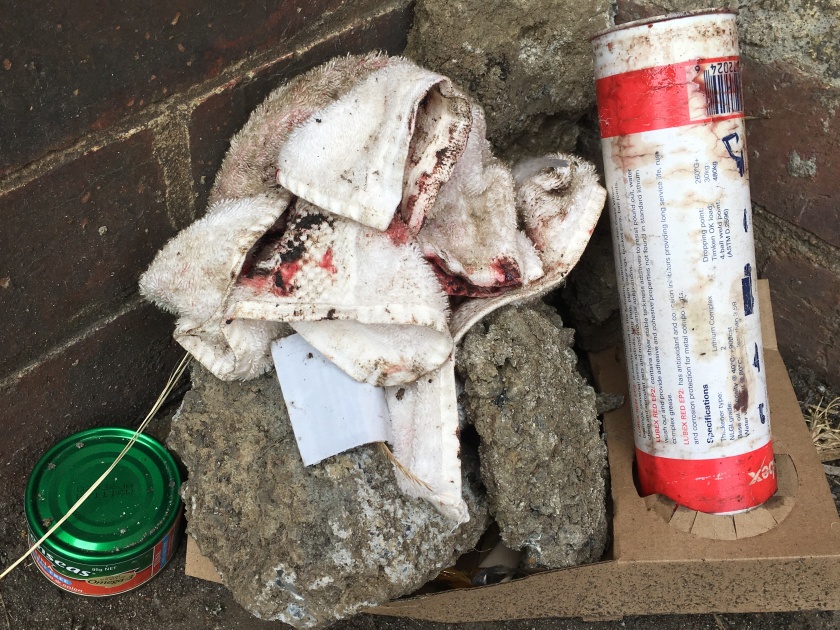 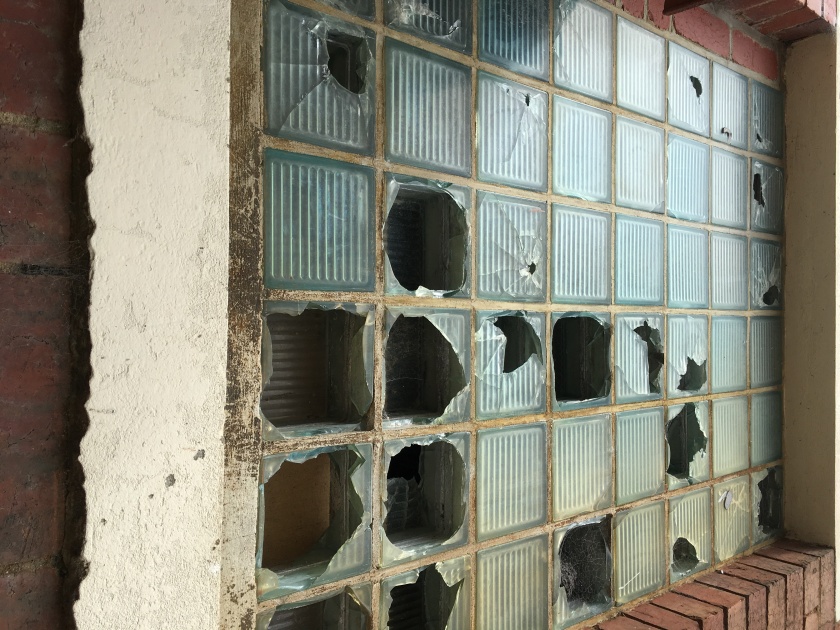 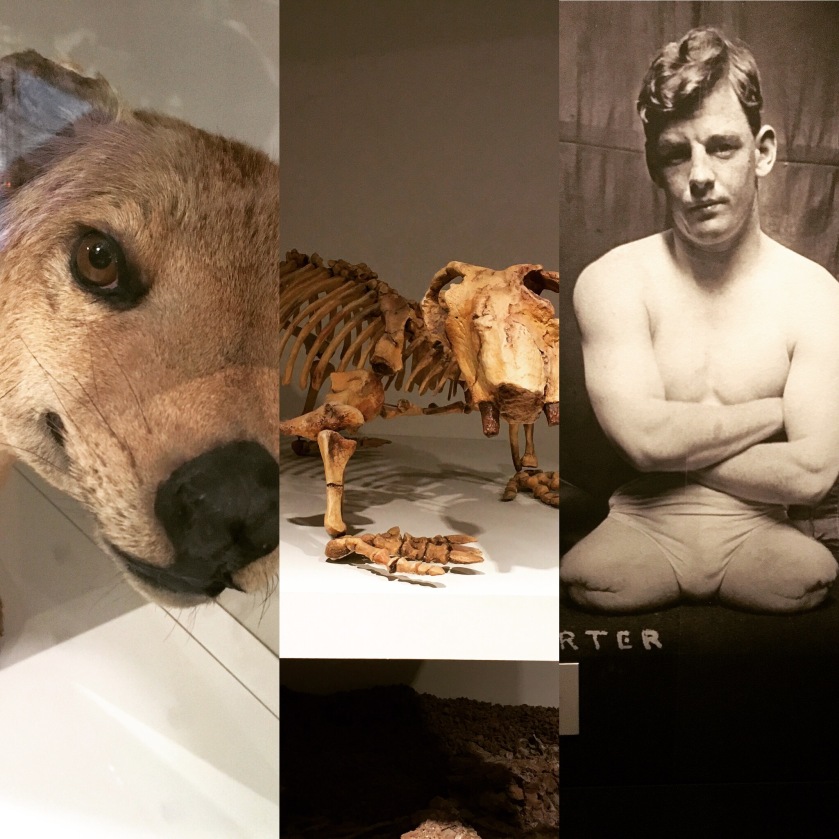 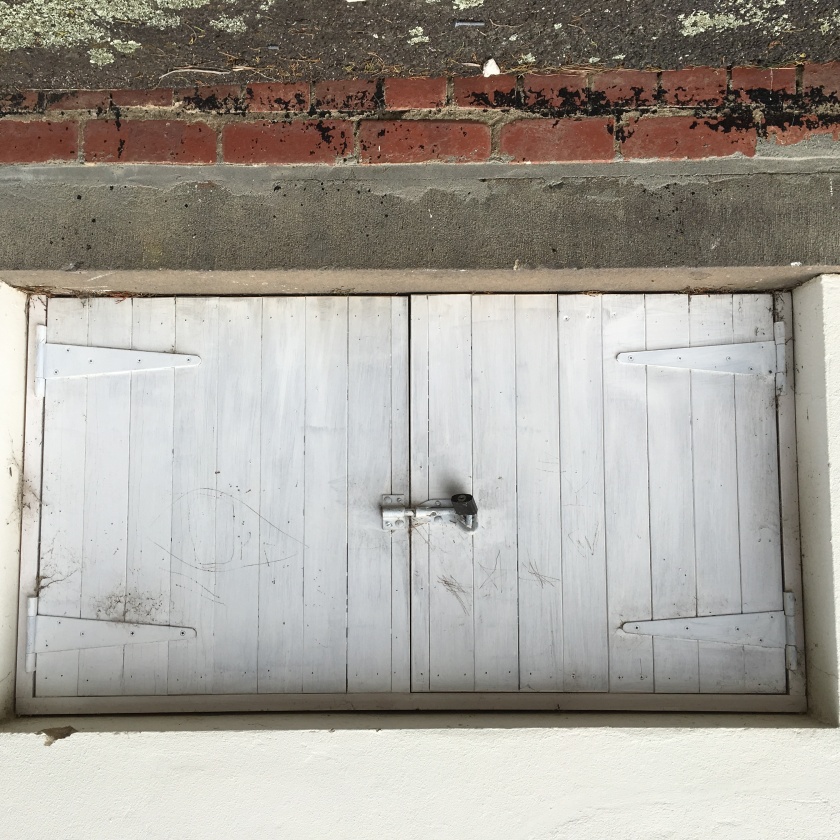 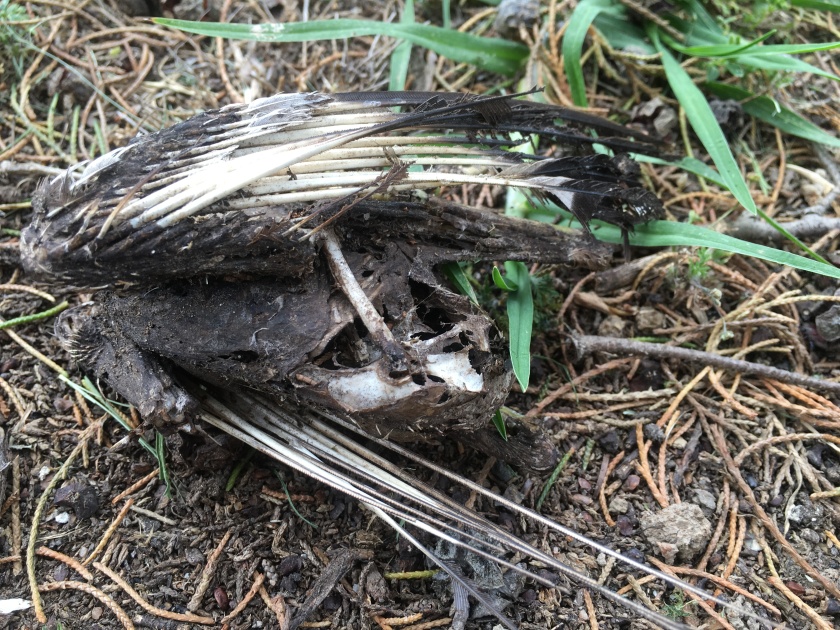 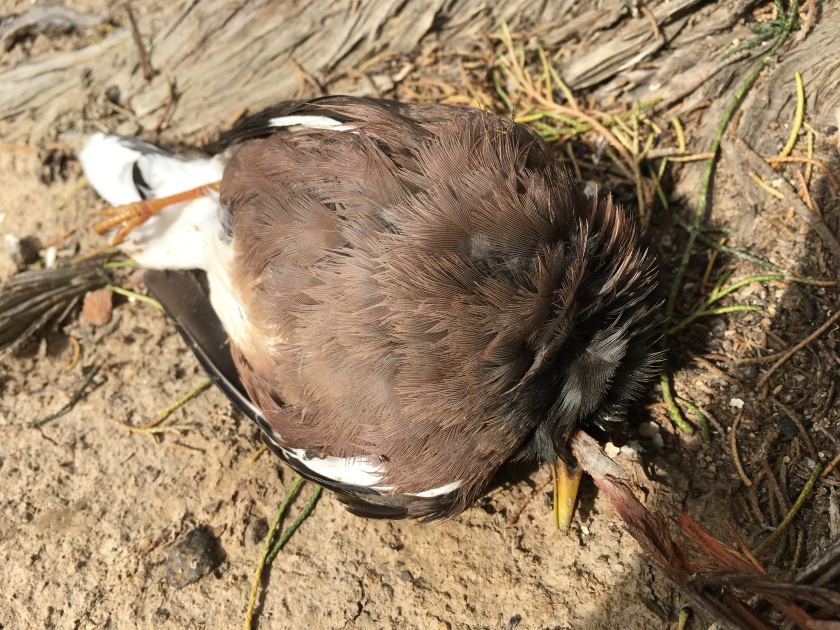 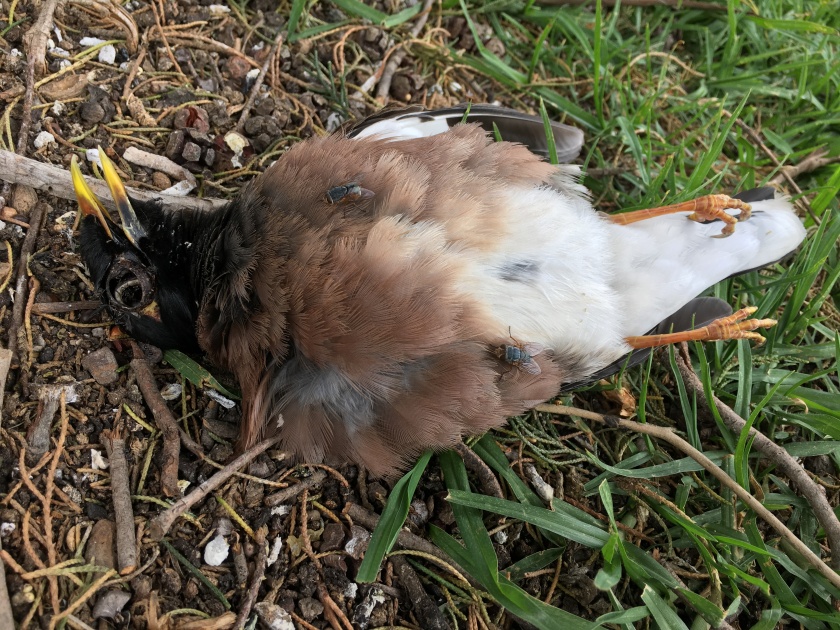